Cyprus remains one of the desired tourist destinations in the world and the hospitality sector continues its positive development, having an undisrupted growth path. The number of the visitors/ tourists in 2017 has reached the record mark of approx. 3.7 million.

The main destinations are Limassol, Pafos and Larnaca. The situation in the neighboring countries, the upgrade of the hotel product and the improving competitiveness of the Cypriot hospitality industry are among the positive factors for the continuing growth. To the above could be also added:

The investment volumes of the subject transactions overcome the amount of 80 mil €.
Moreover, Laura hotel (and the majority of the rest hotels of the Group) are be extended (one extra floor) and renovated, at present.

Another important trend, especially in Larnaca and Limassol, is the long lease or purchase of older buildings, which will be converted to 4 and 5* new hotels, upgrading the hotel capacity in Limassol and Larnaca, but also giving new life to specific neighborhoods in the respective centers of the two cities.

At the same time, though, there are several weaknesses that have to be challenged in order for the subject growth not to be delayed or even stopped, such as:

An issue that worths to be mentioned separately is the NPLs management. Some hotel companies facing an over debt situation, which must be solved and could probably lead , if for example the foreclosure/ auction procedure will be enforced, to a new business environment in the Cypriot hotel industry.

Conclusively the Cypriot tourism and hospitality sector is creating an autonomous route from the remaining financial activities in the country, demonstrating its ability to keep the leading position in its contribution to the GDP (currently more than 12%).

Cyprus has a plan and should proceed to its implementation to attract €20 billion in new investment, to double visitor arrival and triple tourist revenue by 2030. 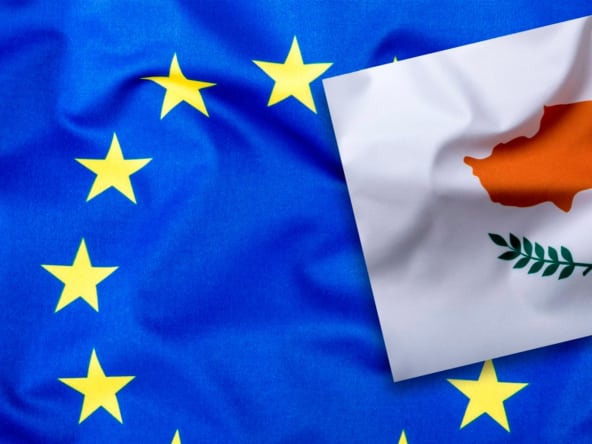 Real Estate has many advantages over investing in stocks, bonds or mutual funds

Despite the new trends and market characteristics, Real Estate has many advantages...
Continue reading
by Fotios Gazis